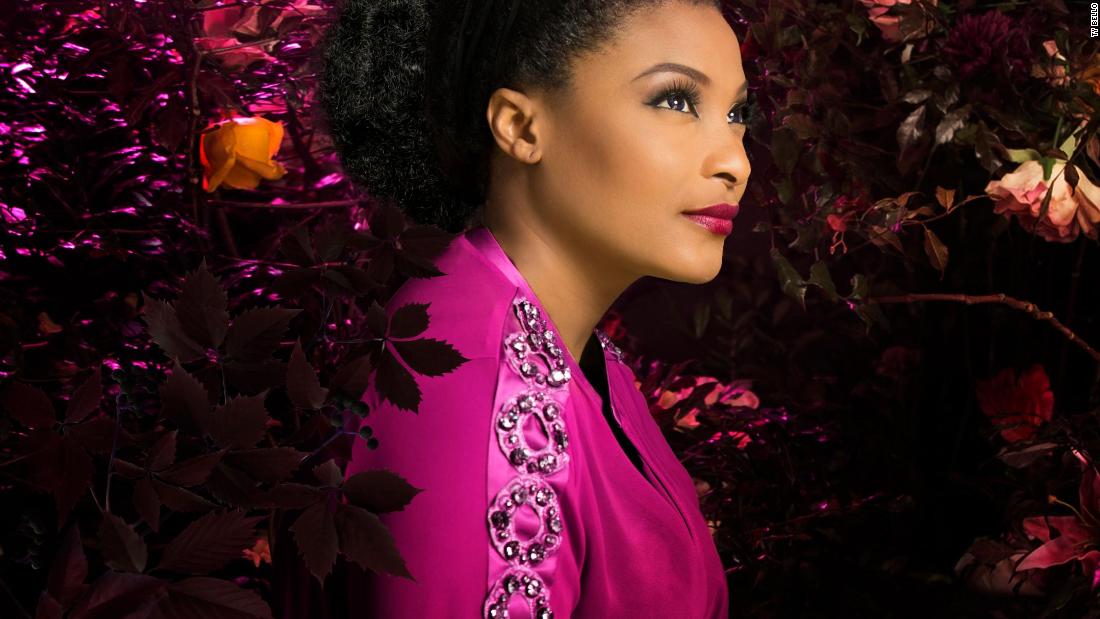 Ibidunni Ituah-Ighodalo died in the early hours of Sunday morning in Port Harcourt, in the southeast of the country.

The cause of death was cardiac arrest, according to the family.

Ighodalo, 39, was due to celebrate her 40th birthday next month, and had been traveling across the country to build isolation centers for coronavirus patients, her family said.

Her husband described receiving the news of her death as “the call that shattered my life.”

“A lot of you know that I really shouldn’t be here,” he said during a funeral service he officiated on Sunday.

“At 2 o’ clock this morning, I received a call that shattered my life… Life is a deep mystery, there’s no human being, no matter how wise they are who can say they understand life… Let us accept the mystery of life. We don’t have any control of most things in life…” he said.

Many described how through the Ibidunni Ighodalo Foundation, Ighodalo provided grants for women to pay for IVF treatments and helped reduce the stigma around IVF in Nigeria.
Ighodalo was open about her own struggles to conceive and shared in an interview that she had undergone 11 IVF procedures before adopting two children with her husband of 13 years.

She also talked about finally conceiving twins and suffering a miscarriage at three months.

“It’s such a rollercoaster… It’s emotionally draining. It’s very expensive… I stopped living and I was just existing…,” she said in the interview with Arise Television.

“The last one I did worked. I had a set of twins but I had a miscarriage at three months. That was very traumatic, it’s one thing to not get pregnant and it’s another thing to eventually get pregnant … and you lose it.”

Her close friend, the famed Nigerian photographer, TY Bello told CNN she received a message from her friend on the night before she died where she talked about her birthday plans.

“Sweetie, it’s my 40th next month,” she wrote in the WhatsApp message.

“And I want to help 40 couples to have their babies… That’s all I want. No party. No surprise. Nothing. I just want to make 40 homes happy,” she continued in one of the last messages she wrote.

“I have known her since university, but very casually. We both went through infertility, that’s really what brought us together,” Bello said.

Bello told CNN: “She was very giving. This message that she sent me before she died, that’s who she was, there’s nothing more to say beyond that.”

There has been an outpouring of grief on social media as people spoke out about their shock and sadness at her death. Nigeria’s President Buhari was among those who sent messages of condolence to the family.

“The President shares the pain and sorrow of the family at the sudden death, and prays God’s comfort for the entire family, friends and members of Trinity House,” his aide said in a statement.

Another friend Adebola Williams wrote a touching tribute to her on his Instagram page, saying “I’d miss your kindness, if generosity had a name it would be Ibidunni.”